Kael (a.k.a. Ryu Shiho) was a menace in his angelic form, harassing other angels whenever he got the chance to. Therefore, the heavenly fathers decided to expel him to the human world, hoping that his behaviour would improve. But… They guessed wrong. His attitude didn’t get any better at all, and to top it off, humans now call him “Lucifer” because of his evil deeds and his scary eyes. If he ever wants to see the doors of heaven open up to him again, he has to perform a hundred good deeds… Will this task prove to be impossible? 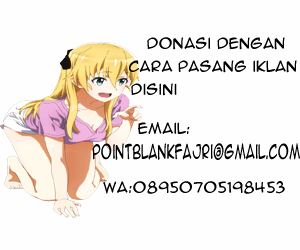